This ammo is available in stock and ready to ship.

Note: This ammunition is for sale as from 500 rounds and above. we do not sell in smaller quantities, Buy in bulk now!

For optimum performance do not store LEVERevoultion ammo in tubular magazines for extended periods, as this can result in tip deformation

FTX bullet has a polymer flex tip, it’s tough enough similar to a jacketed bullet, but soft enough so it won’t dent the primer of the round in front

There are no reviews yet. 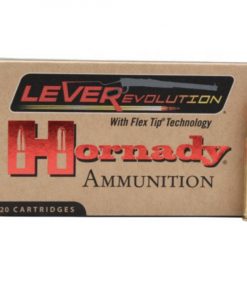 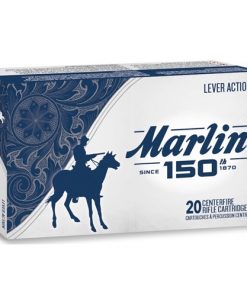 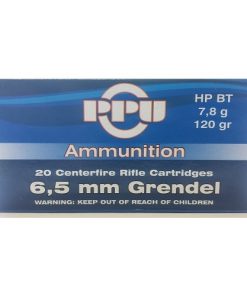 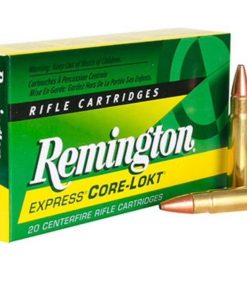 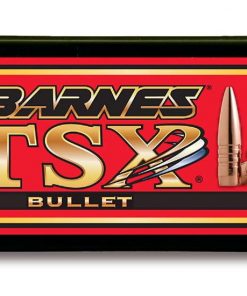 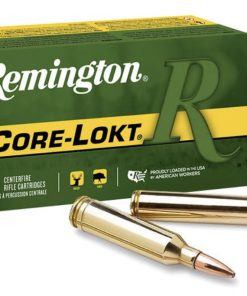 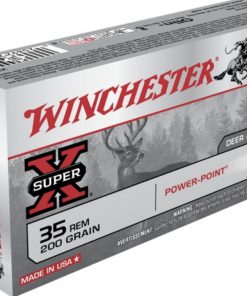 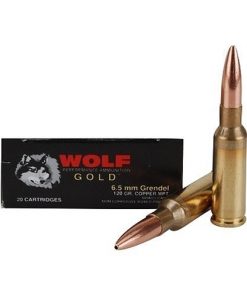